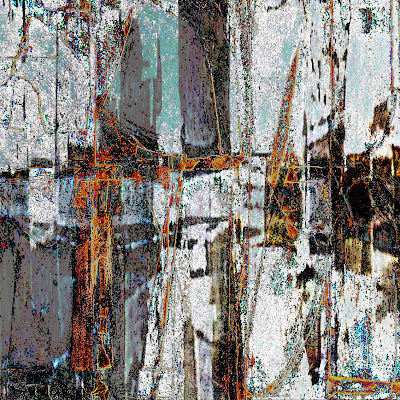 Gabriel’s ever-fluctuating sense of filiality returned him to accusative.
‘Your callous immorality shocks me,’ he complained, days after he’d willingly posted his limp and green-shit-leaking brother through the side-slats of the dead-dog cart while I shielded him by offering soup to its malodorous driver.
My own concerns were several:   I was with child to a man I’d wed most willingly but now wondered if I should have second thoughts; the Earl was like to demand both letters and retribution for my alleged releasing of Mathias, and now approaching with a needing-shod stallion was the speedwell-eyed youth I’d once lain with.

This is part 34 of 'The blacksmith's wife'.   The whole is a prompt-led serial  which began on the Friday Prediction, in March  and continued, one hundred words at a time, for forty-one episodes.   One of my aims in this 100 days project is to complete the illustrations for each episode and publish the tale in book form.    The  story can be read in its entirety here.
Posted by Sandra Davies at 08:56