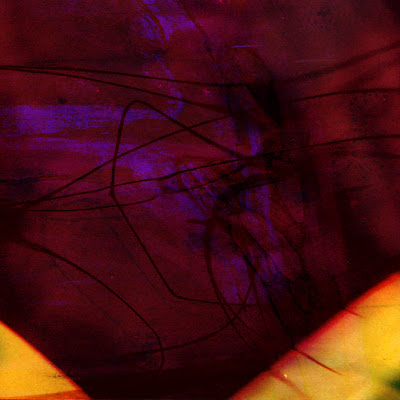 He swaggered.
Brushed off the cinders, righted his breeches, staggered towards me and smiled, the second-hand stink of raw spirits announcing the currency the landlord’s fat wanton had tendered.   'Ish a mishap’ he slurred, mispronouncing. ‘Mishtake  to take sho much drink.’
Behind him she screeched, skin scarlet-speckled where cinders had stuck.   ‘A mistake to think you could take it!   I’ve had more success converting churchmen to cuckolds than you!’
My lip curled.  ’Only the blind and the desperate – and churchmen are, by definition, both – whereas your concupiscent spouse seeks other amours almost nightly, rather than lie twixt your gnarly thighs!’

This is part 30 of 'The blacksmith's wife'.   The whole is a prompt-led serial  which began on the Friday Prediction, in March  and continued, one hundred words at a time, for forty-one episodes.   One of my aims in this 100 days project is to complete the illustrations for each episode and publish the tale in book form.    The  story can be read in its entirety here.
Posted by Sandra Davies at 09:07